Thank you for visiting our Walnut Class Page.

Walnut is a year 5 class taught by Mr Dalton with Mrs Hirst.

Our New topic is Volcanoes and Earthquakes.

Our focus in P.E for the spring term is volleyball. The children are learning  what the different shots are called and practising how to perform them. They are also learning the rules of the game so that we can play mini games and later a full game.

Every Friday, the children from Walnut class meet with their “Book Buddies” from Cedar Class.  They share books and read to each other as well as building good relationships with the younger children. The children enjoy this immensely and love the responsibility.

We investigated the role of friction and how it affects the speed and distance of moving objects.

Walnut and Sycamore classes explored gravity and air resistance in our science lesson. The children were challenged to make a parachute for an egg that would increase air resistance and reduce gravity.

Walnut and Sycamore participated in a fundraiser called “Flourishing a Fiver” in order to make some money for sight concern. They worked together in groups of six to come up with a business plan. They decided what their idea would be, researched the costs involved and made their own shopping lists.  They made their own goods  and then held a table-top sale to sell them to the other children in the school.  The children raised £217 for Sight Concern!

Santa and his reindeer came to visit.

LO: To explore the difference between dissolving and mixing 31/10/22 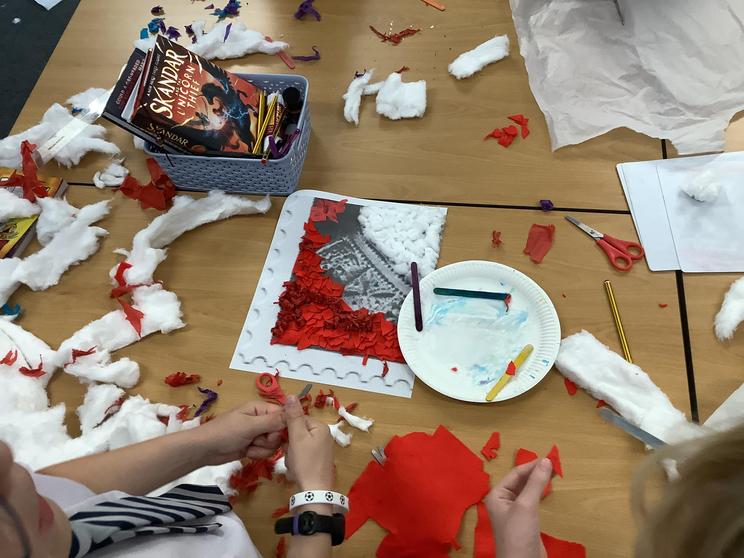 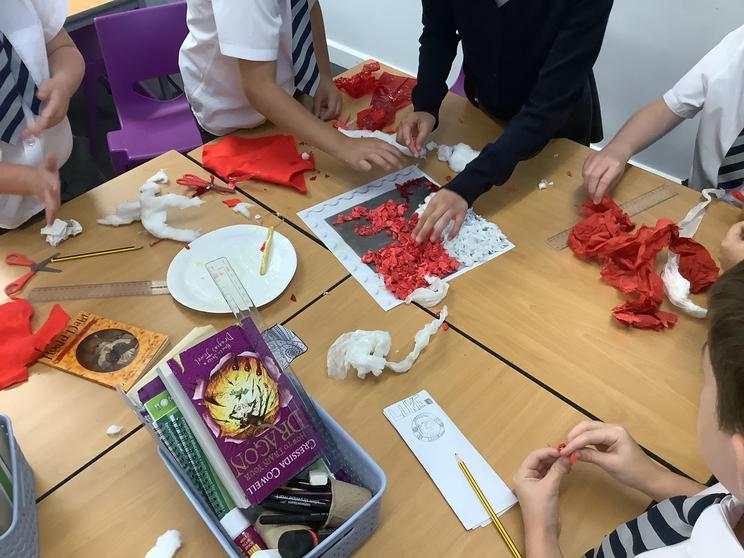 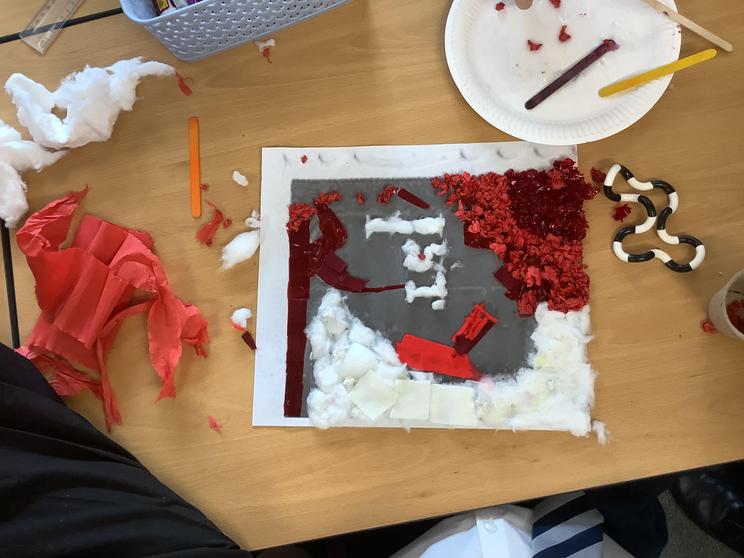 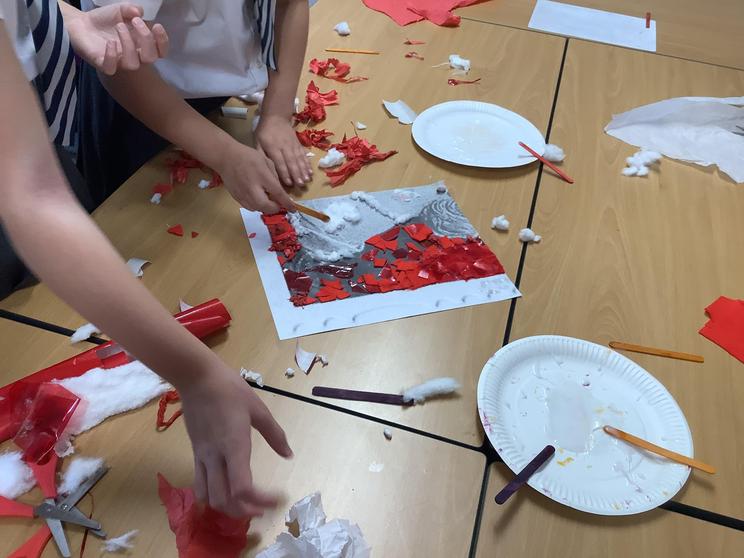 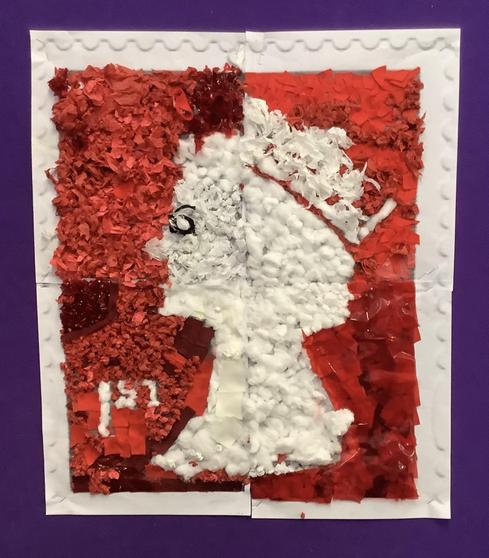 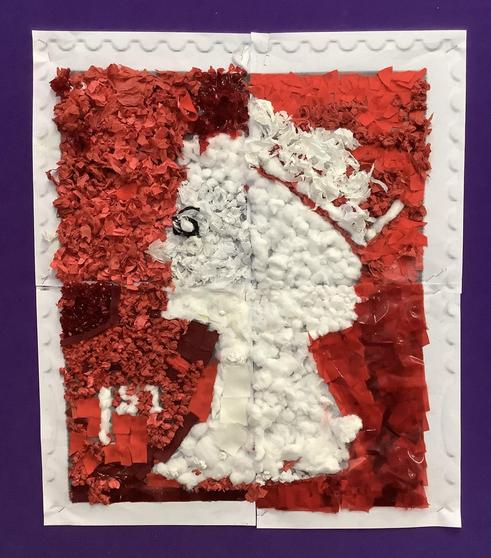 Queen Elizabeth II on a postage stamp. The children were split into four groups with the stamp being created in four separate pieces which were then joined together to complete the finished article.

We designed and built “Viking Longboats” and sailed them in the brook in forest school. Some sailed better than others, but I think we have some lessons to learn.