Here We Are by Oliver Jeffers

Listen to this wonderful guide to planet earth and look at the beautiful illustrations.

Our first topic is called Here We Are, named after the book with the same title, written by Oliver Jeffers.  The book will be used to explore life here on planet Earth. If you would like to share this book with your child, click on the link below:

The children have really enjoyed looking at the polar regions of our planet.  So we decided to compare these.  Once the children had watched a few clips, and then sorted statements into Arctic and Antarctic, the children worked in pairs to create a polar scene.  This would also involve them using plenty of DT skills too.

In science this week the children used all their knowledge from previous weeks learning to write about an animal of their choice. There was also some sentences on their table to help them, but they had to choose the ones that applied to their animal.

Here are a few pictures of our geography display which links to our topic Here we Are. 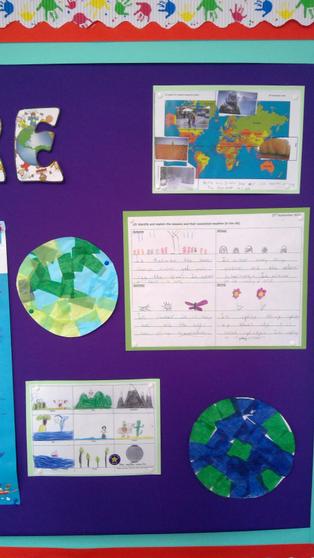 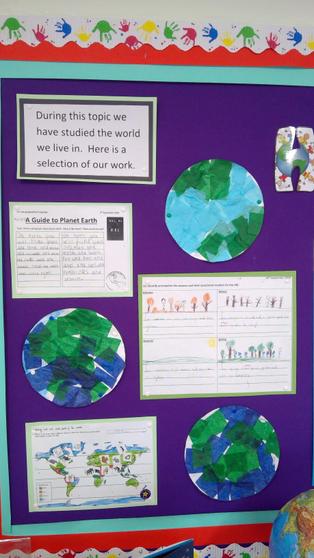 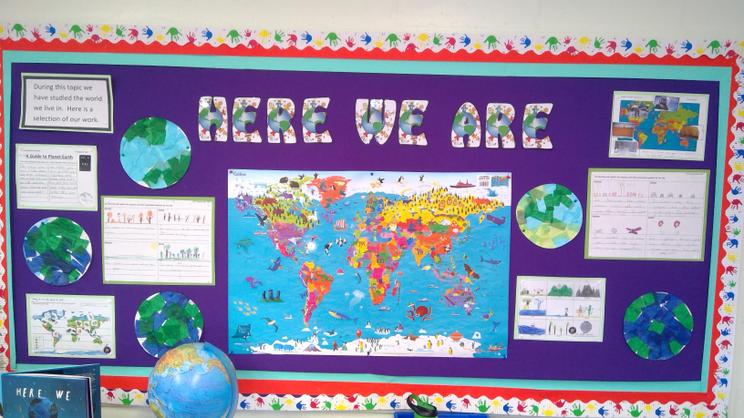 This week you will see some of the children's work which has been scanned in from their English book.  Having read the story Stuck, the children planned and wrote their own version.  We used plenty of the original story!

For this week there are some photos of the children's art work and a few of them working in pairs to complete their science.  In art the children continued looking at different forms of printing.  They explored block printing and then created their own using lego pieces. In science the children learned more about the human body using a number of different stimuli: internet clips, the book Here We Are and listening to each other. 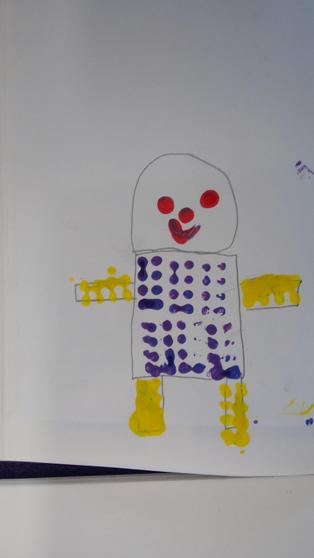 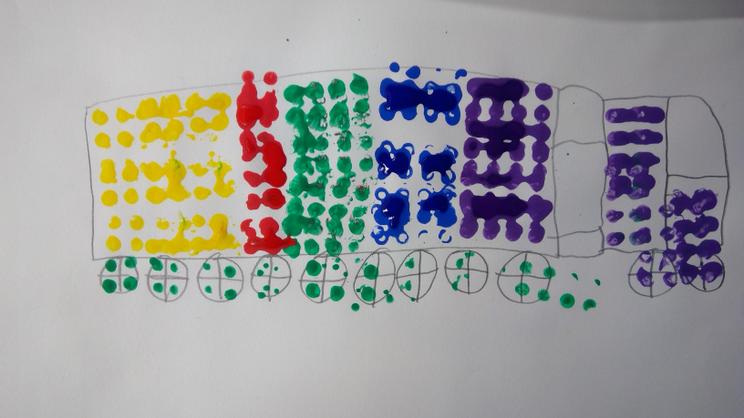 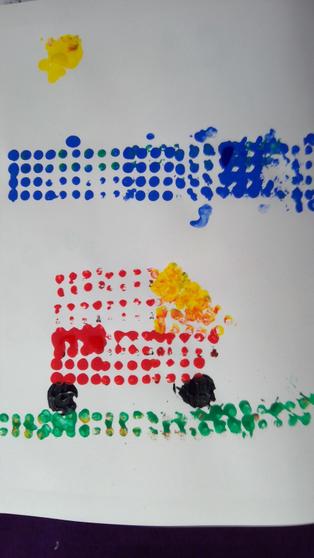 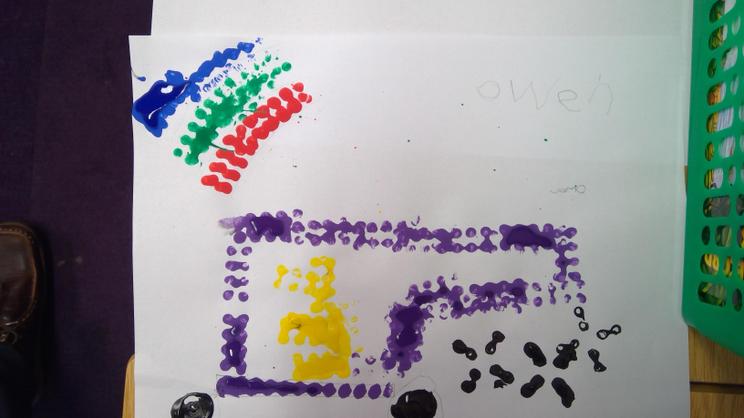 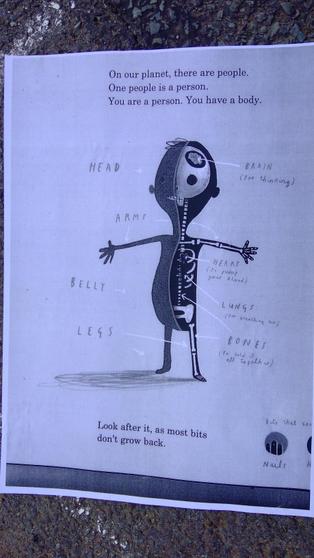 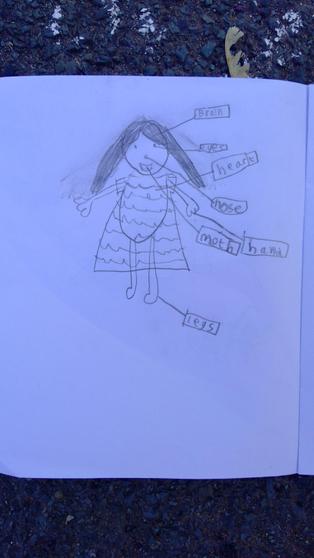 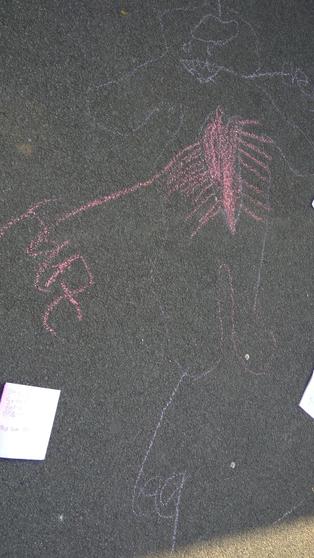 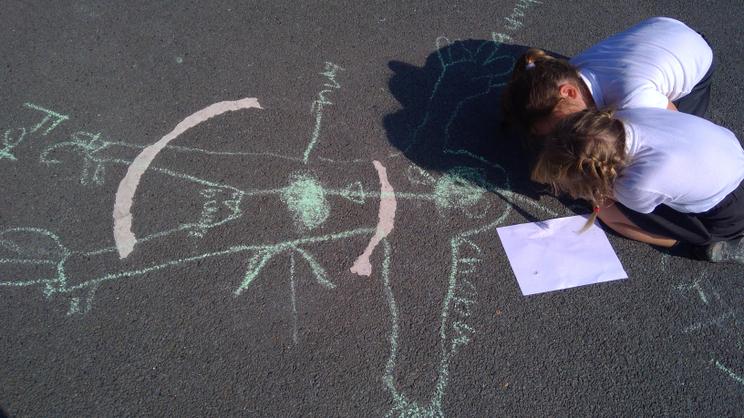 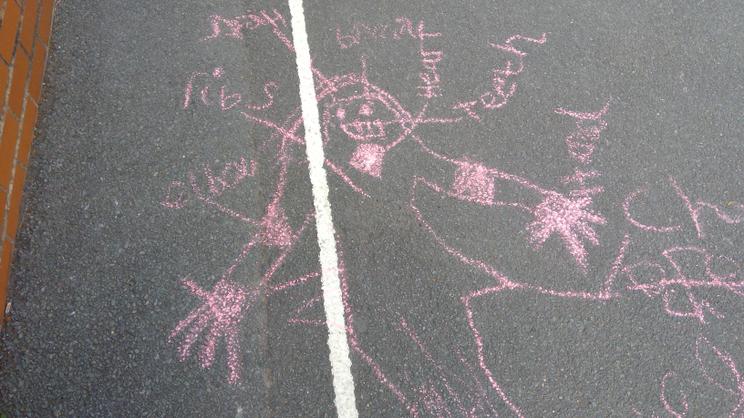 The year 1 children have been comparing objects and numbers using the language: most, less, fewer,more.  Here are a couple of pictures of their work. 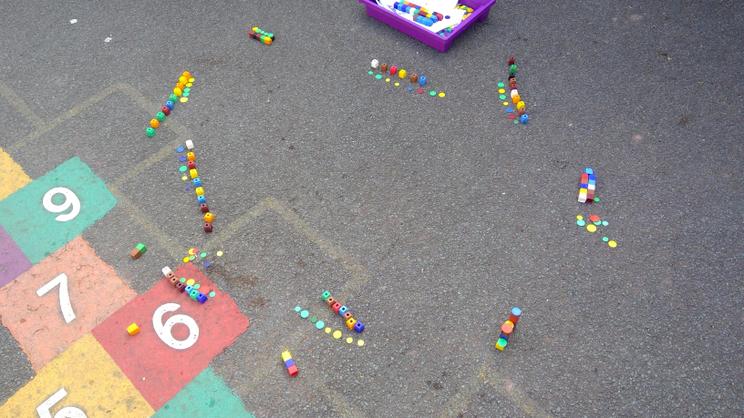 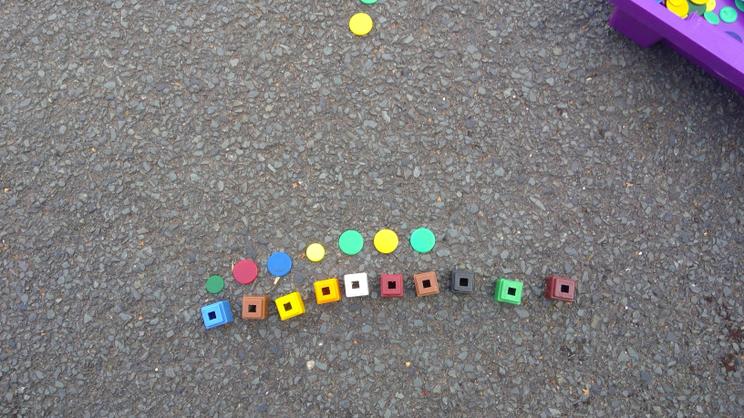 This week, the children have been thinking about the world that we live in and the different things that you find.  Some of these we found in the book Here We Are. Below are some pictures of the children's work.  This includes them drawing the meaning of words, as well as their guide to Planet Earth. 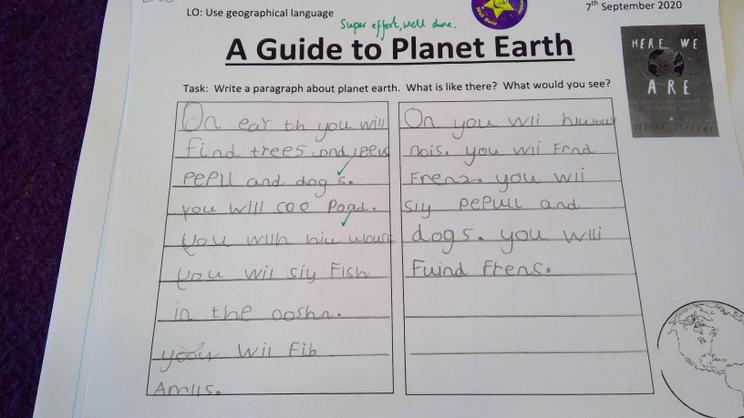 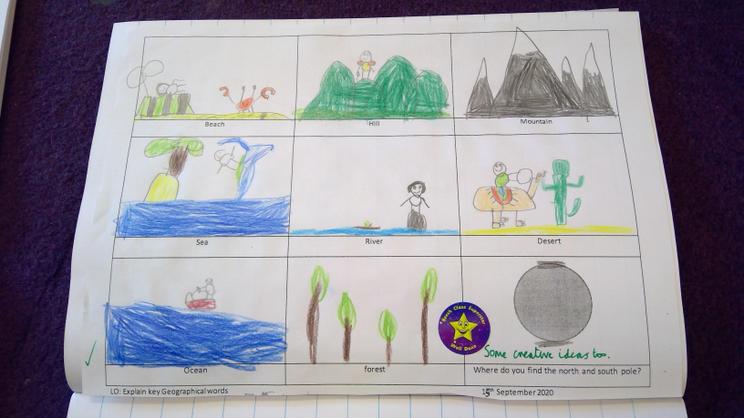 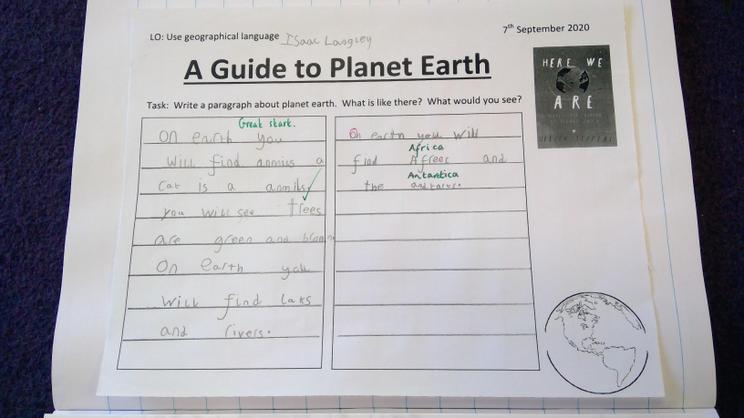 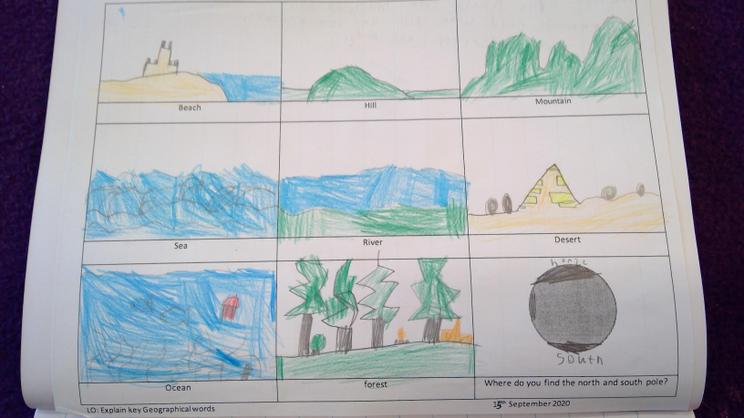 The pictures this week, show some of the maths the year two children have been doing, and which is currently on display in the class, under the 'show me' section of the maths board.  The pictures are of the children representing numbers in different ways.  Can you work out which numbers they have done? 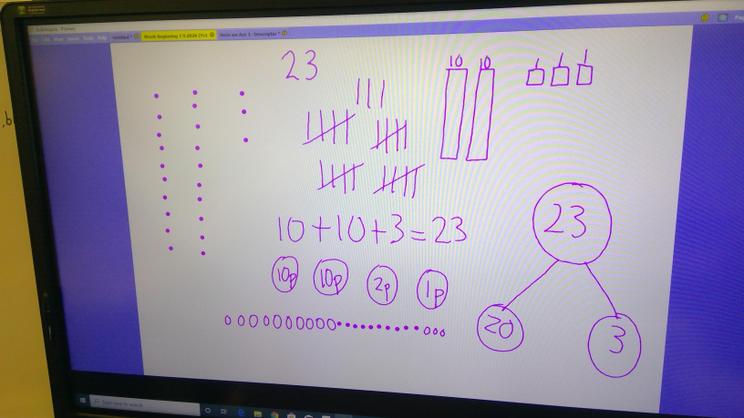 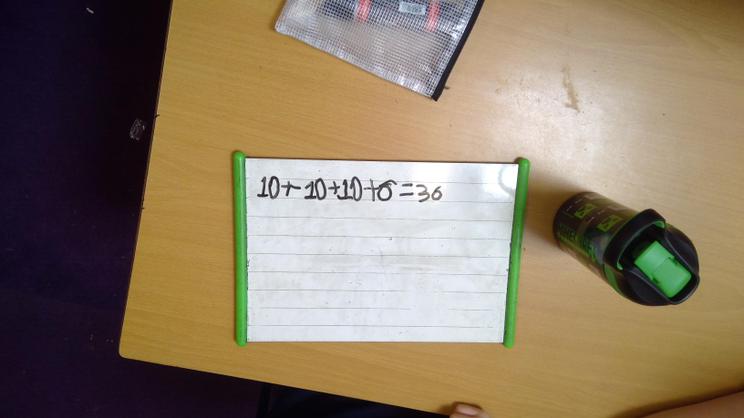 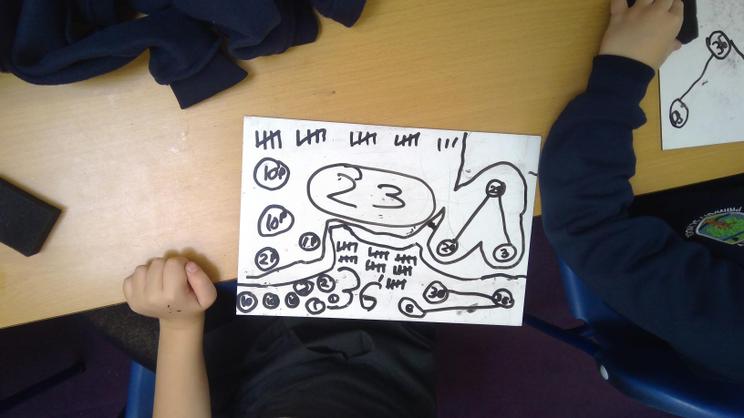 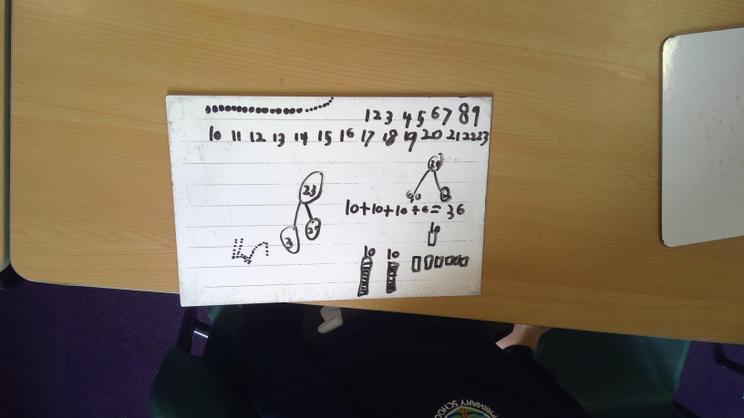